The Company's ownership position in various restaurant concepts along the coastal areas of the Eastern U.S. affords us the special ability to understand retail real estate not just from a developer's perspective, but also from an operator's perspective – we are retailers and tenants, too.

Dating back to Jeff Anderson's first foray in the real estate industry with Wendy's founder Dave Thomas, successful site selection for restaurant concepts has been a specialty.

Over the years, that specialty has carried over to numerous and varied restaurant concepts owned and operated by Jeff and his Partners. From the development and subsequent sale of a thriving seven-state franchise of Chi-Chi's Mexican Restaurants in the 1980's to the creation of successful independent dining concepts in South Florida, Jeff's knack for creating and executing restaurant concepts is second to none.

Today, restaurants the Company owns and operates include:

As most restaurateurs will tell you, consumers today consider dining to be an entertainment experience. Thus, the Company's evolution into the entertainment industry has been natural. From the development of movie theaters, to the actual production of Hollywood motion pictures and Broadway stage productions, Jeff and his partners truly work to bring entertainment value to the customer's doorstep. 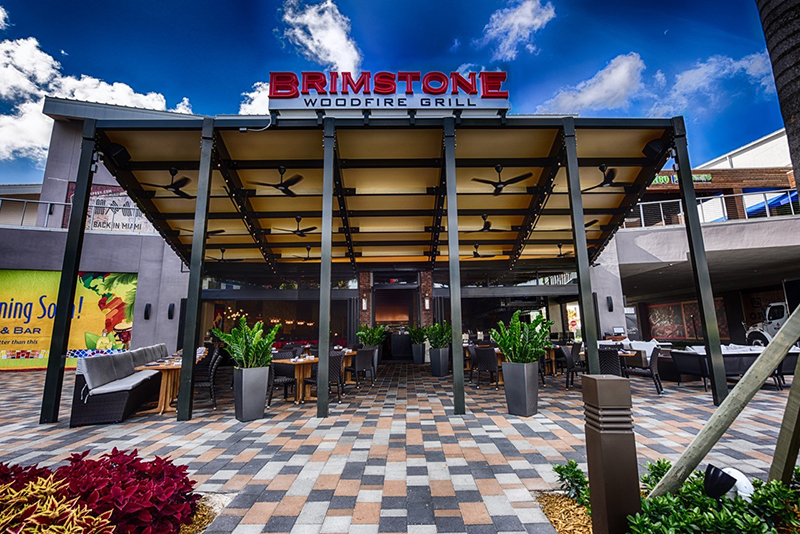 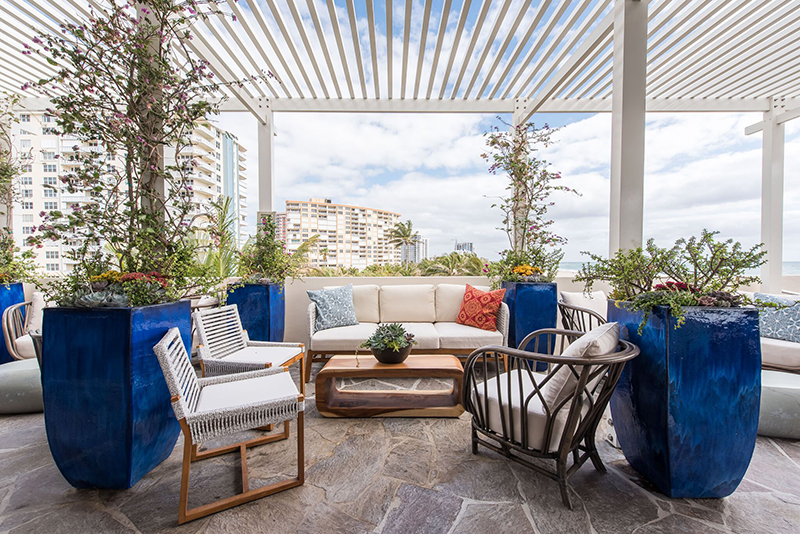 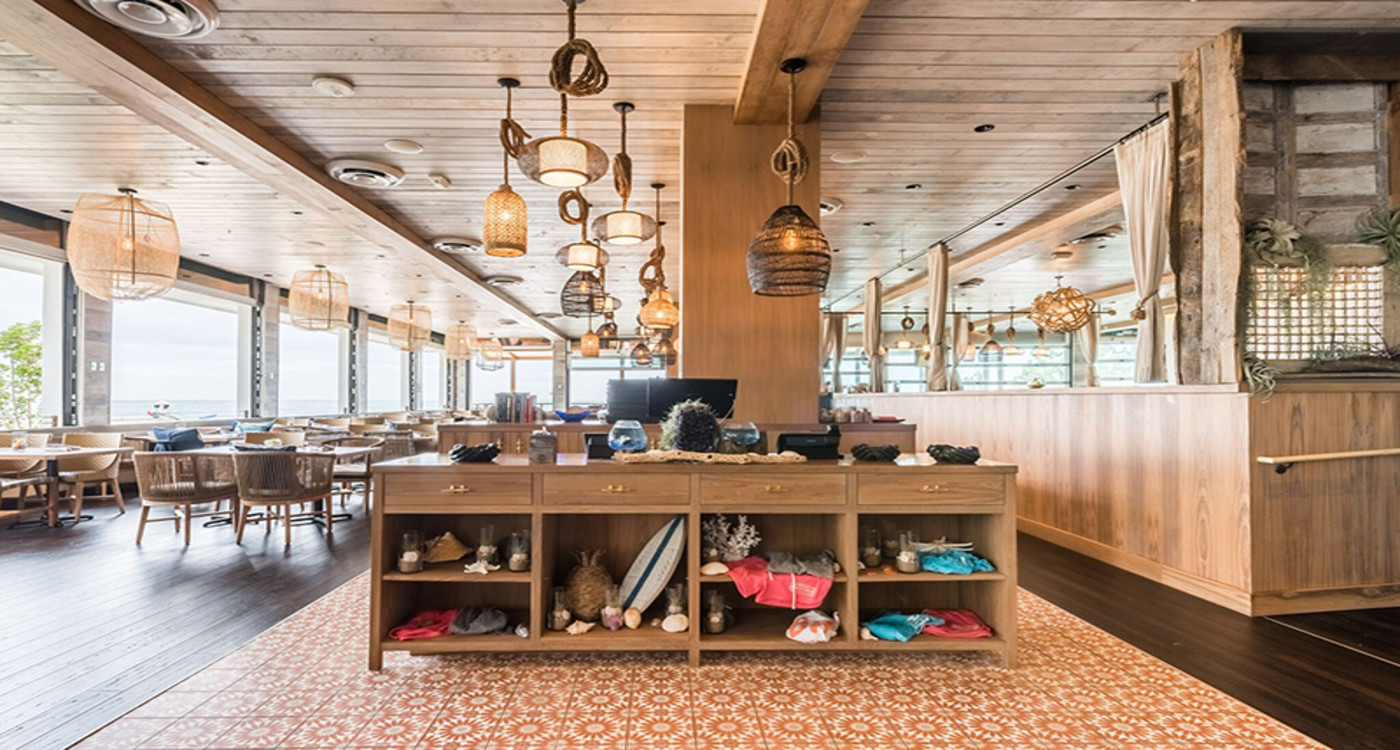 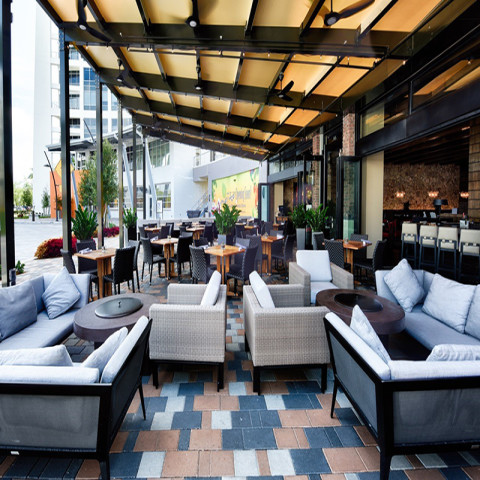 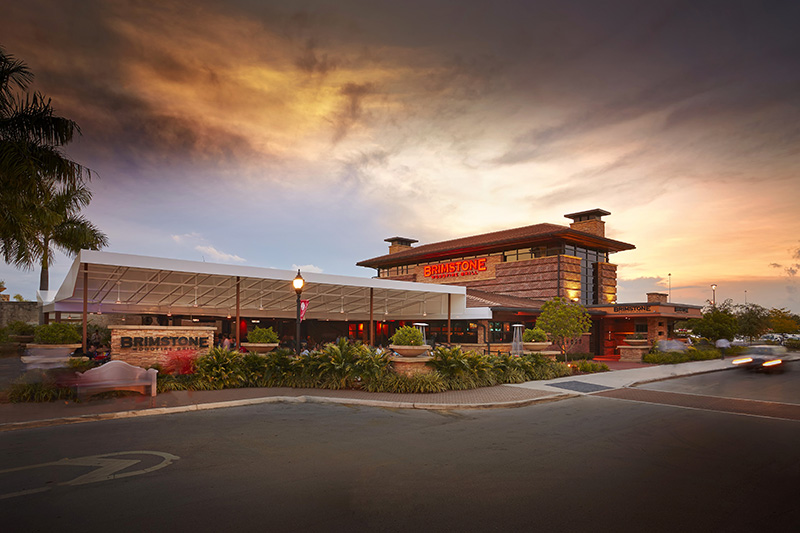